I once read that happy couples have sex once a week. So, when I was having more or less than that in a relationship, I started feeling like my sex life was wrong, and my relationship was doomed to fail. On to the next one, I suppose! Needless to say, I relied way too much on Google’s answer to the question: how much sex is normal?

Contents
What the studies saySo, what should we be doing?

Relationship comparison is so real. Whether you’re scrolling through Instagram or Facebook, watching To All The Boys I’ve Loved Before and swooning over Peter and Lara Jean’s innocent and beautiful romance, or talking with friends and family, it’s easy to feel like you’re relationship isn’t what’s considered “normal,” especially when it comes to intimacy.

You’re supposed to wait three dates to have sex, one year to move in together, and two years to get engaged, and another year until you get married—all these arbitrary timelines are exhausting! Of course, we all want to be in the happiest relationship, but why do we have to follow the same timeline as everyone else? In the same vein, why do we all have to have sex the same amount of times in a week?! So, I looked into a few sociological studies and decided how much sex we really should be having if we want the best relationship possible.

What the studies say

Sociologists love studying couples almost as much as they love studying sex, so there’s tons of information out there on how often happy couples should be sleeping together. A 2015 study published in Social Psychological and Personality Science studied 30,000 couples over 40 years. They discovered that having sex once a week was the perfect medium for couples; however, couples having more sex weren’t more or less happy, but couples having less did report being less fulfilled sexually.

Another 2017 study in the Archives of Sexual Behavior found that the average adult prefers to have sex 54 times a year, which roughly equates to once a week.

5 Habits That Can Boost Your Sex Life

My personal favorite study on the subject comes from Carnegie Mellon University. This study split couples into two groups: Group A kept their sex lives normal, while Group B had twice as much sex as they normally were having. At the end of the study, Group B actually reported that the sex “wasn’t much fun” and that it started to feel like a chore. Go figure.

So, what should we be doing?

This Carnegie Mellon study got it right. If there isn’t a strain on your relationship, and your needs are both being met, why should we (or science!) question how often you should be getting it on with your partner?! There’s really no need to mess with a good thing. It’s easy to feel like your sex life doesn’t measure up to someone else’s (i.e. that one couple your BFF knows who has sex every night vs. the other couple you know who is perfectly fine going once or twice a month).

Sexual pressure comes from all areas and reading up on study after study to tell you if your sex life is normal is pretty counterproductive. How often you’re having sex isn’t what makes a relationship “happy,” often sex comes when you’re feeling happy in your life. Stress at work, money troubles, or family drama all have a negative impact on our mental health and can decrease your libido. Just because you’re having less sex than your idea of normal doesn’t mean your relationship is bad.

Whether you’re having sex four times a week and loving every second of it or you enjoy your time in the bedroom once every two weeks, your relationship shouldn’t rely on a number of to be considered happy. You get to decide what your normal is, not science. Anyway, normal is just a social construct to make us feel inferior to others, so to that, I say, good riddance with whatever the heck normal is. 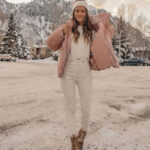 Easy Ways To Move More During the Holidays 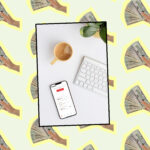 I Tried 5 Different Budgeting Apps, Here’s How They Ranked 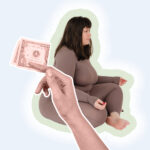 How Mindfulness Can Help Level Up Your Finances 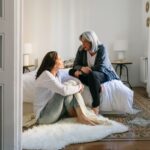 The Best Money Hack My Mother Taught Me 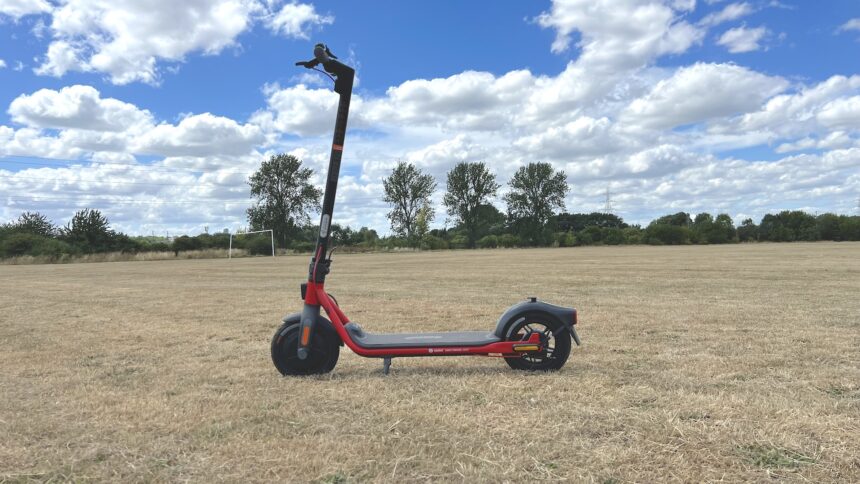 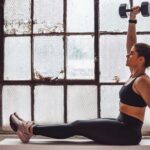 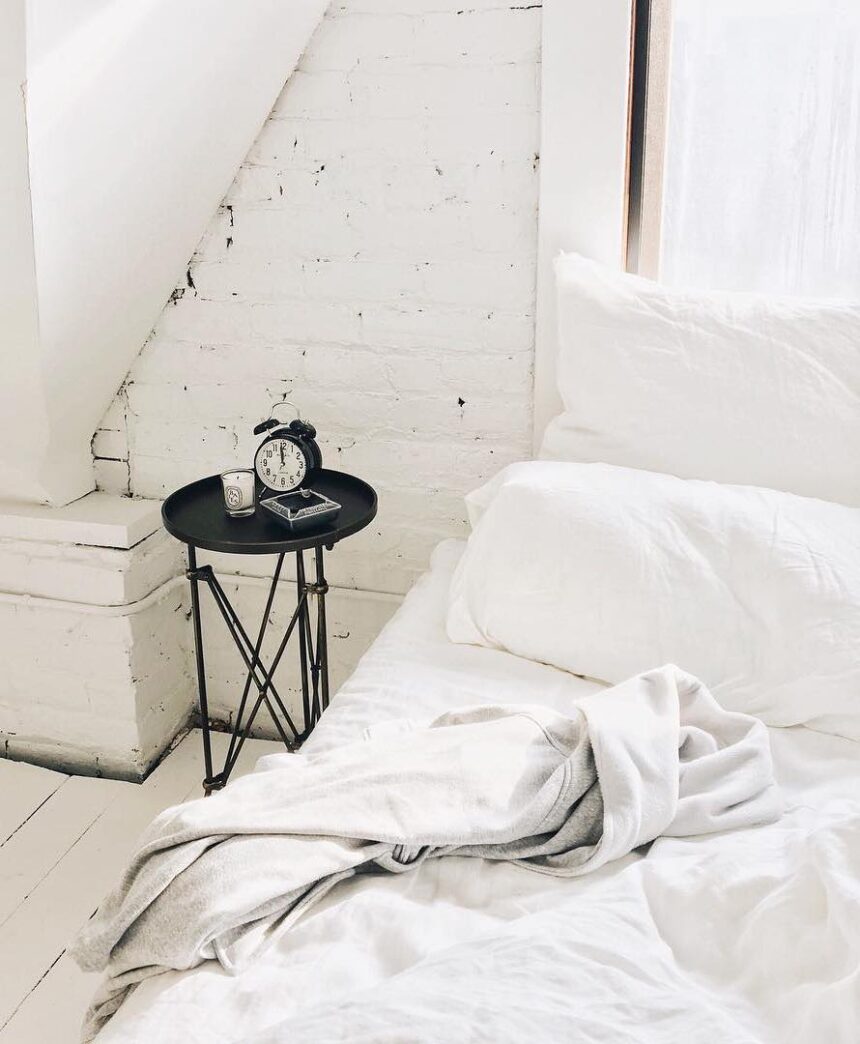